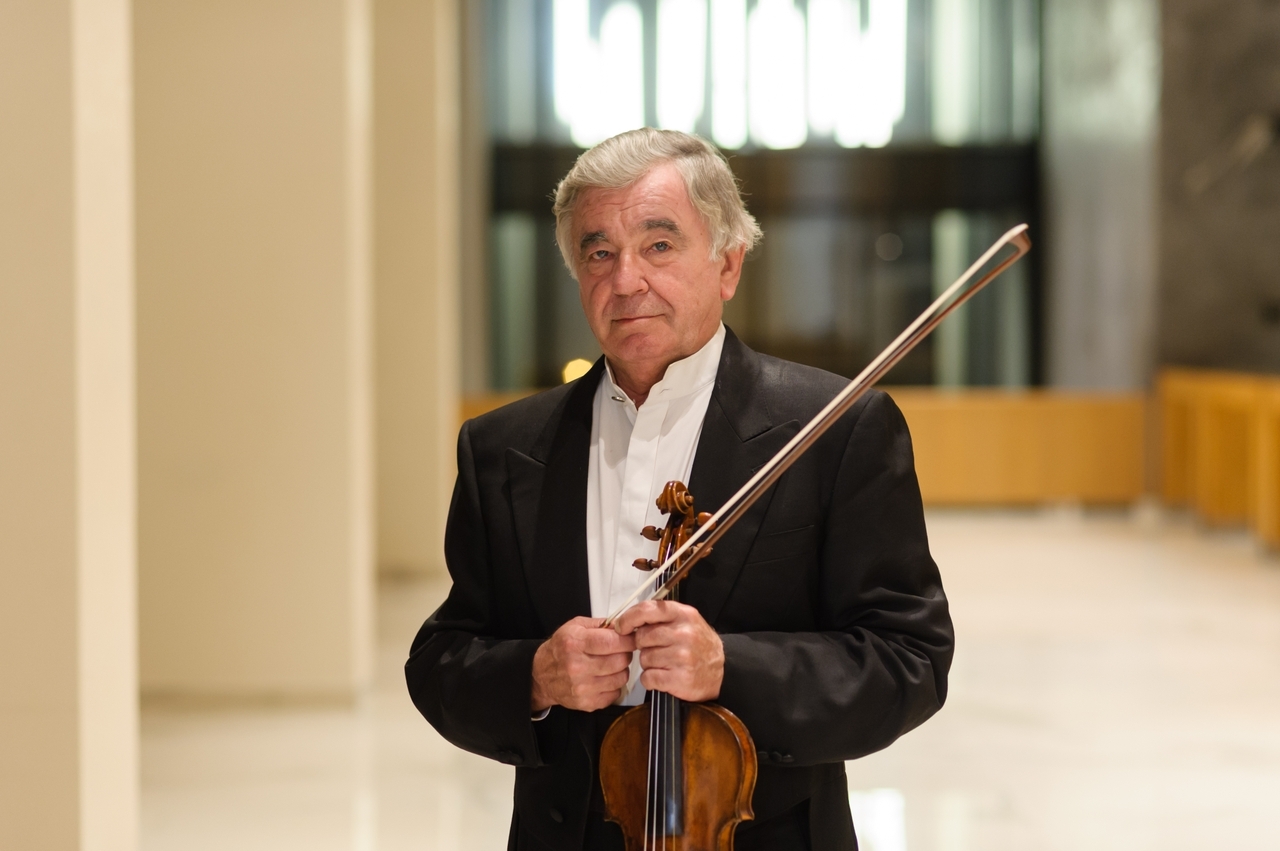 The outstanding violinists of our times are on the jury panel, most of them are members of the jury of the International Tchaikovsky Competition and representatives of the reputable foreign music universities.

Chairman of the Jury

Professor, President of the Music Foundation named after Y. I. Yankelevich, People's Artist of the USSR, Laureate of the Glinka State Prize of the RSFSR, the Lenin Komsomol Prize and the First Prize of the International Tchaikovsky Competition

Educator, Artistic Director of the Trans-Siberian Art Festival, Knight of the Legion of Honor

Professor at the Blackmore International Music Academy in Berlin

President of the Kazakh National University of Arts, People's Artist of Kazakhstan

Professor at the Tokyo National University of Arts

Professor of Violin at the Faculty of Musical Art at the University of Cincinnati, Leading Professor at the Juilliard School of Music

President, Head of the Faculty of String Instruments at the Singapore Conservatory of Music